Automated Machine Tool Processes: What You Need to Know

As you look to improve your production processes, automation is a must. But, what does that mean? There are many levels of automation and there is no “one size fits all” approach. Every application is unique and you don’t necessarily need to automate an entire process. Nor, does the process need to be repetitive. Technology and expertise around automation has evolved to a point that even with low-volume, high mix applications, you can automate. 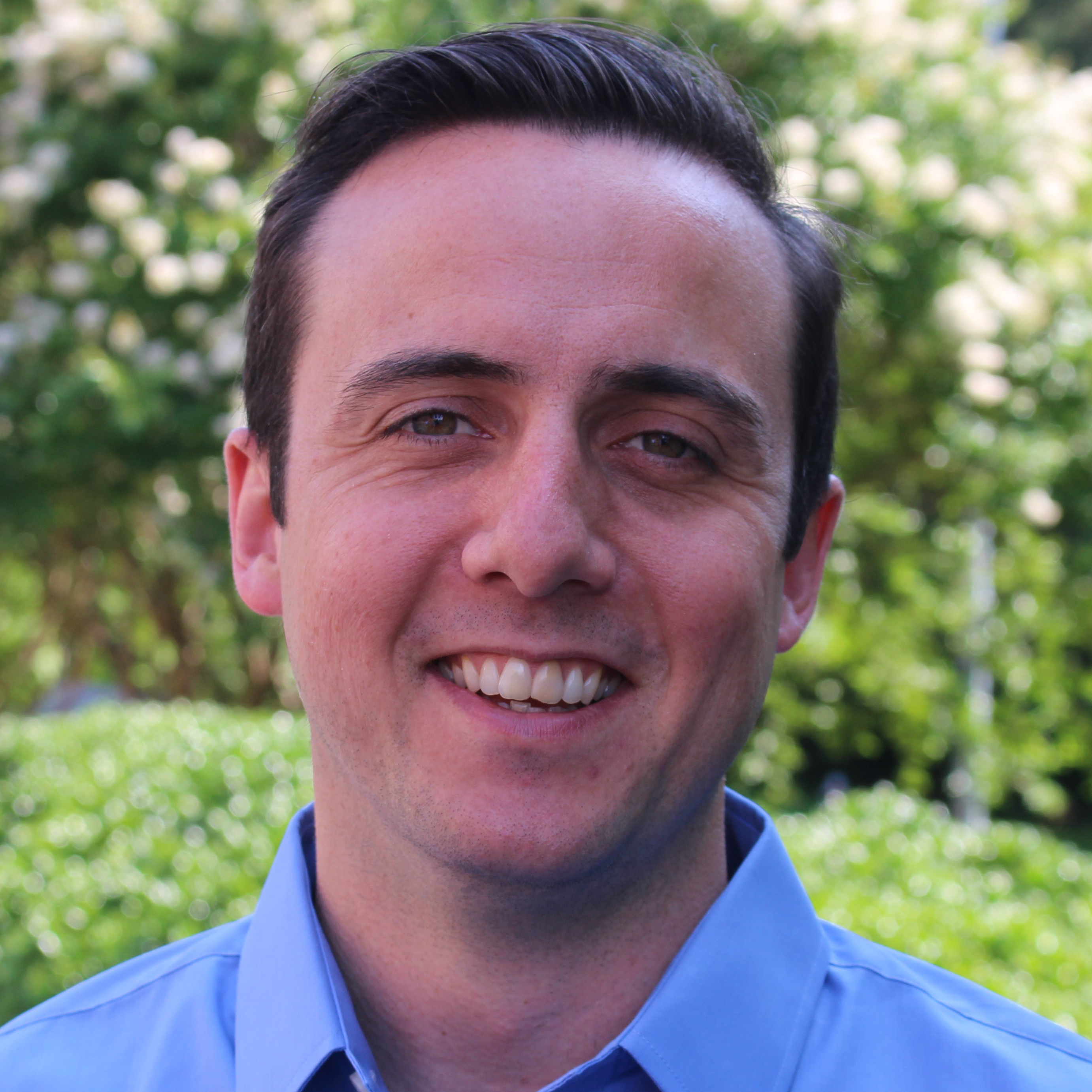 Michael Gaunce is the Group Manager for Stationary Workholding at SCHUNK with 9 years of experience in the workholding industry. He grew up in Raleigh, North Carolina where he also obtained his Bachelor of Science degree in Physics from NC State University. During his last year of college, he began working part-time as a designer and application engineer in the specialized industry of magnetic workholding & material handling. Upon graduation, Michael resumed the role full-time at the small design/assembly house where he learned every aspect of the business, including the quoting, design and implementation. In 2012, Michael joined SCHUNK as a Sales Support Engineer to broaden his knowledge and skill set to include all forms of workholding devices (not just magnetic) in the manufacturing industry. The opportunity to travel the country and visit various manufacturing facilities in all sectors of industry has provided him with a unique insight into the true value of good workholding, and efficient change-over between tooling. Now, Michael leads a team of application engineers, and focuses on broader market initiatives which has gained him deeper insights into general market trends in manufacturing. In recent years, Michael is keen to help his customers with the automation of machine tools. Automation is now not just restricted to high production manufacturers like automotive – it is being adopted by all industries and a wide variety of companies, large and small.